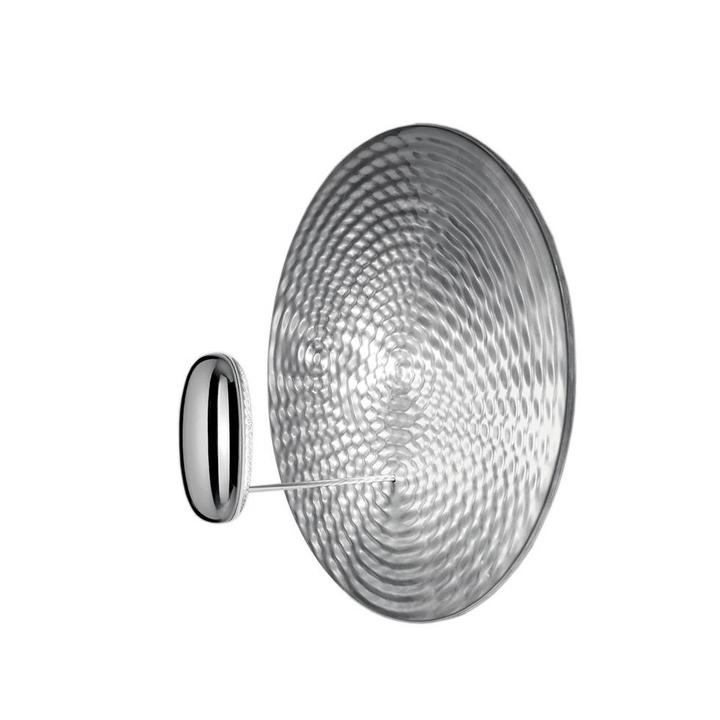 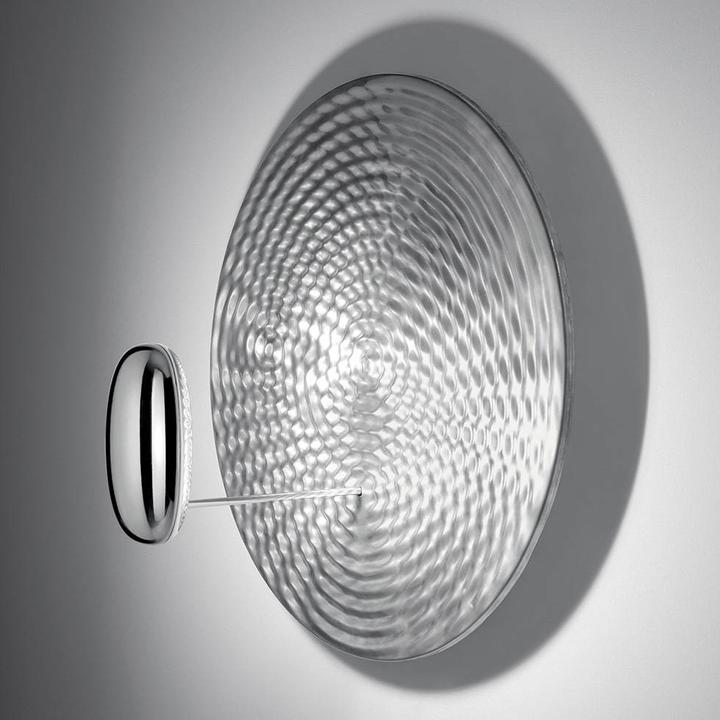 The configured product may differ from the image shown 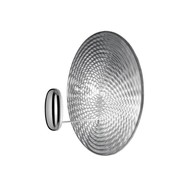 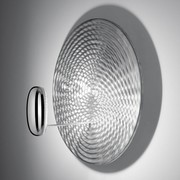 The Droplet Mini lamp is extending the range of Droplet series. It’s a creation by designer Ross Lovegrove. This light is perfect for different environments like the livingroom or bedroom, but also for rooms where lighting is about decorating. The light-units and the reflector are both made of die-cast aluminium. Designer Ross Lovegrove: ‘Droplet is a ceiling light that appears as a pool of liquid aluminium reflecting a light pebble. It has been generated totally by digital means and freezes in time the act of ripples that cross each other to define reflective zones and acting as a form of liquid dichroic.’ Droplet Mini can be used as a wall or ceiling lamp.