The designers of Studio 7.5 designed the Herman Miller Mirra by applying a process of evolution. They wanted to create a high-performing chair that supports people who are constantly in motion. A decade after its introduction, more than 1,5 million Mirra chairs have been sold. The designers believed that the way in which people work evolves. People move, and the more someone moves, the bigger the need for support that moves along. Mirra strikes a balance between immediate comfort and personal ergonomics in a refined design. 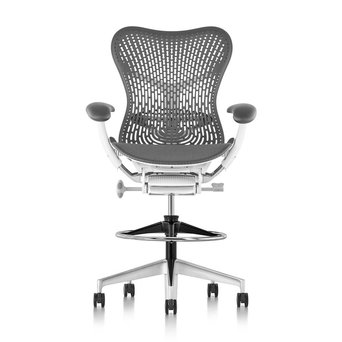 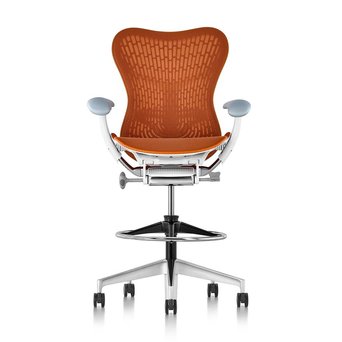 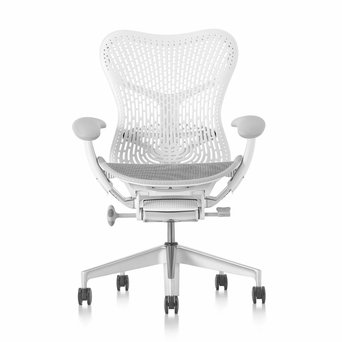 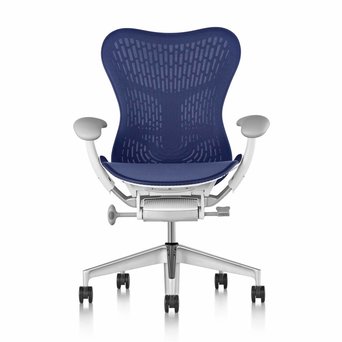 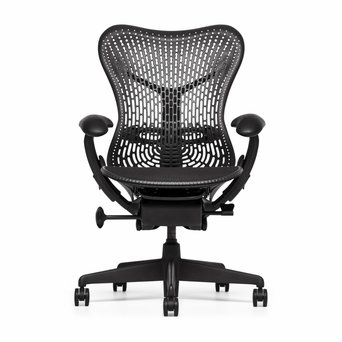 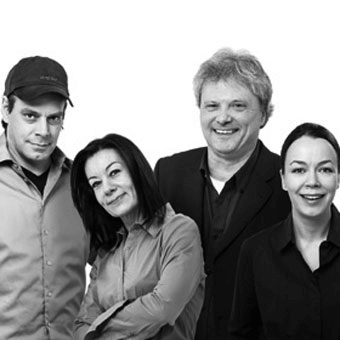 "You really have to work in three dimensions when designing products. Computer drawings just don’t give you the feel, the touch, the smell." - Claudia Plikat, Studio 7.5

Need a quick answer
to your question? Use our chat
Need any help,
advice or a quote? Send us a message
Do you prefer
telephone contact? +31 (0)40 235 18 13
Visit
Workbrands. We are closed now