The configured product may differ from the image shown

The Eames House built by Charles and Ray Eames in Pacific Palisades, California in 1949 is an exceptional example of mid-20th century modern architecture and was designated a national historic landmark in 2007. It is maintained by the Eames Foundation, which was founded in 2004. The Eames House is nestled in a eucalyptus grove, of which two had to be cut down by the Eames Foundation in 2018 as part of the site's conservation management plan. To ensure that these beautiful trees were utilised in a manner worthy of their origin, Herman Miller and Vitra – the only two manufacturers of original Eames furniture in the world – collaborated with the Eames Foundation to transform the timber into around 600 solid wood table tops for a limited edition of the Occasional Table LTR by Charles and Ray Eames. Warm in colour, the eucalyptus tops are combined with the slender black powder-coated wire base to give the compact occasional table a contemporary natural look – enhanced by the added emotional value of the wood's origin. Vitra and Herman Miller are each offering around 300 pieces of the Occasional Tables LTR Eucalyptus.

More information about this brand 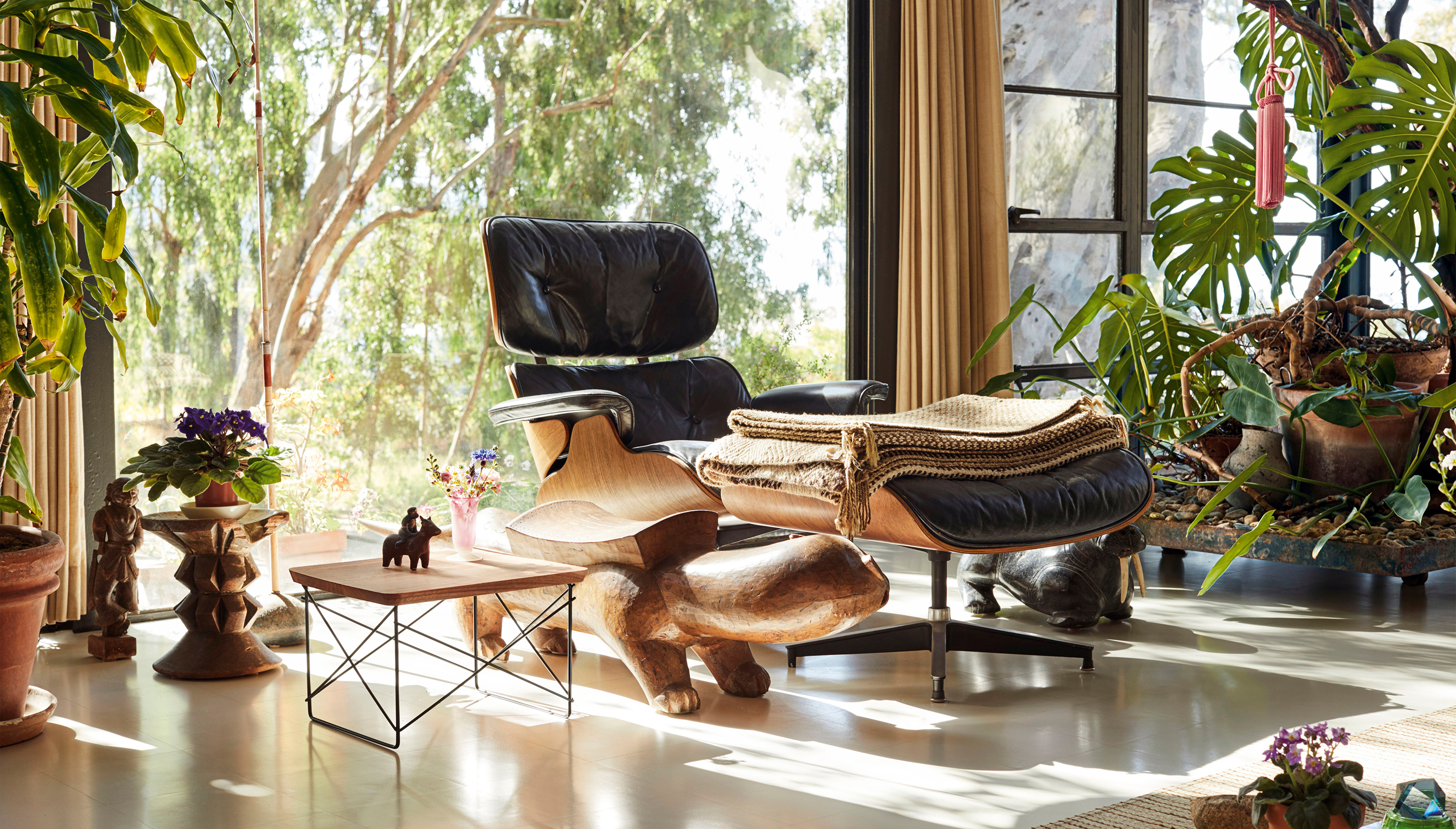 Need a quick answer
to your question? Use our chat
Need any help,
advice or a quote? Send us a message
Do you prefer
telephone contact? +31 (0)40 235 18 13
Visit
Workbrands. We are closed now